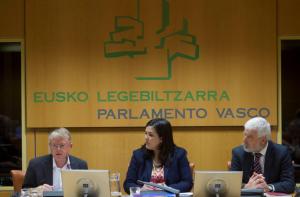 On April 15th, Richard Gillespie appeared before Committee on Self-Government of the Basque Parliament in Vitoria. He provided Basque MPs with an analysis of the UK experience of the Scottish referendum and then responded to questions about the significance of the event for Basque and Catalan aspirations to greater autonomy or 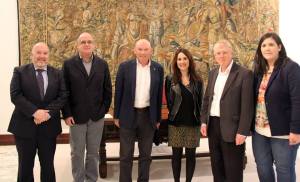 independence. Richard was followed by former Basque prime minister Juan José Ibarretxe, who had given a keynote address at the University of Liverpool on March 26th and made reference to his visit during his own presentation. The session was streamed live through the website of the Basque Parliament (video coverage available here).